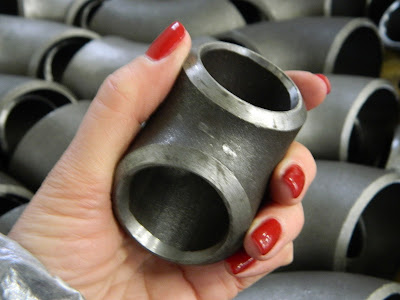 This time I open my current review relaxed and proud about my last look into the crystal ball.  At that time  I had prohnosted a  price increase of 25%. Actually it is 24% and with this good estimation I  can compensate for my fear estimations from  the last two times.

Münster Forecast or my look into the crystal ball

Even if the seemingly incessant price rise in the carbon steel sector stopped from mid-December and there breaks in prices, it remains at an absolute increase of 24%.

The question that now move you as a purchases is:

When is the right time to place my stock orders?

In my estimation, the prices will remain mainly stable till the Chinese New Year festival at the end of January. There will be  maybe slight fluctuations, but no extreme movements up or down.

But it reamains quite open how the situation will be after the New Year festival. Our Chinese partners expect that the prices will continue to pick up. However, there are no clear indicators for this. But regardless of the current situation there have always been significant price increases in the past few years after the holidays. These are due to the normal factors such as increased demand, etc.. There is no reason why it should be different in such a tense price situation. I therefore reckon with renewed price increases from mid-February of at least 5%.