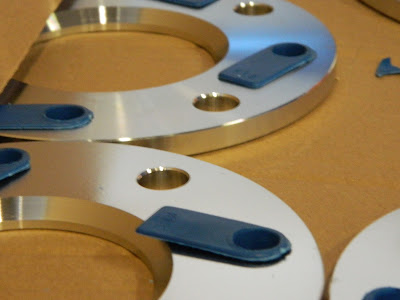 As expected, the prices for the material  P250GH / C22.8 range in January are up 24% in January, despite some fluctuations in both directions towards the start of the holidays on the occasion of the Chinese New Year.

Currently, the Chinese New Year festival and the subsequent country-wide holidays, the nation firmly under control. It is only in the next week that business as usual will be slowly resumed. As usual, many migrant workers will not return to their jobs, but use the opportunity for a change. The factories are regularly challenging.

China faces a number of challenges. Economic growth of 6.7% is the lowest for more than three decades.

Furthermore, penal duties on other steel products for imports into the EU as well as the massive and massive sanctions announcements from the US make an increase in economic growth for the Chinese.

China’s announcement that the overcapacities in steel production will be reduced are only reluctantly implemented. Although there have been some slight reductions in 2016, there have been hardly any real changes. The reduction is due primarily to the closure of the plant in 2016, independent of the announced measures.

Experts do not give an all-clear for the German market despite slightly higher order figures. Too many factors are countering significant improvements in the economic situation.

Global overcapacity in the steel industry, offshore and shipbuilding, dumping prices from China and the dangers posed by the planned emission rights trading reform can not be offset by the increases in the construction sector.

I do not allow myself a world-wide or even Germany-wide view. This is what they should do better. We are looking at the development of prices in the area of ​​flanges and forgings.

And here it remains: After the end of the holidays in China, changes are to be expected. I am sticking to my forecast that for material P250GH / C22.8 prices will rise by about 5% from mid-February and will move at this level until the end of February.