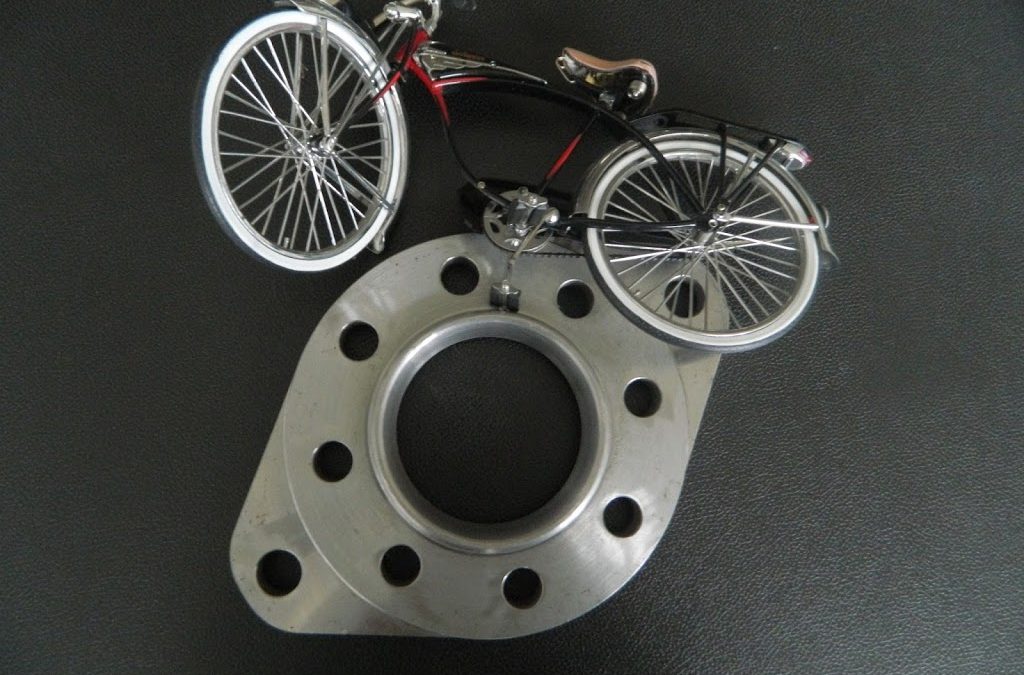 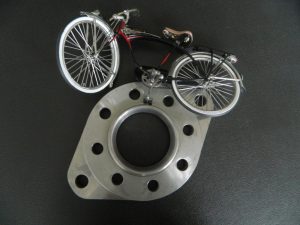 The desired stabilization of the prices for the material P250GH, which many of us were hoping to come,  has not occurred. Instead, the price fell in April – though with fluctuations. Even if the price of P250GH is well above the absolute low before the price increases, starting in the last quarter of 2016.

Out of the level at the beginning of April, the price for P250GH fell by a total of about 4%. In mid-April was the absolute low. Towards the end of the month, prices rose again. (Editor’s note: This trend continued in the first few days of May).

Based on the peak level of the material P250GH in mid-February 2017 – directly after the Chinese New Year festival – prices have fallen by 22% by the end of April. Since at the beginning of May there are again gains in price, this conclusion is again to be relativized.

The situation for the stainless steel area is similarly uncertain. Even if there are no comparable price fluctuations. However, it is comparable that the future development is not at all assessable. Despite nickel prices at lows and no expected recovery, it is feared that there might be painful price increases for stainless steel.

The reason for this is, therefore, less the material situation than the significantly increased production volumes. Again, China is the cause of this. So in turn increase the production quantities without corresponding actually increased demand. This can only lead to new problems in the long run. In fact, it is feared that this state could lead to an artificially created shortage of nickel and iron ore.

The production and thus also the price situation in China is decisively determined by the so-called  “Supply-side Structural Reform”. The Chinese government has ordered the measure. Less to yield to global pressure than to support the Chinese economy.

This reform has triggered the start of the price increases in the third quarter of 2016, as the steel producers were forced to reduce their stocks during this period, which in turn triggered falling prices.

Even if the current fluctuations alone can not be explained with this concept, we assume that the uncertainties of the European customers regarding the purchase decision in view of the absolutely unstable prices, always provide for movement within the price structure.

As a general rule, China is expected to have a stable price situation only in July. On the Chinese side, no one dares to predict the level at which prices will stabilize.

Even if there is still no reason for the relief, the trend in Germany is that the so-called visible steel consumption has increased. In Q1 2017, this figure rose by 2.1%.

The most urgent issues in the European economic area are the forthcoming reform of emissions trading, which is expected to lead to extreme disruptions in European steel trade.

The second brand-new issue is undeniably the question of how to prevent the distortion of the market by dumping prices from China with appropriate sanctions. Compared to the measures which, e.g. The EU is very manageable. Especially since the expiry of the WTO Accession Protocol on China in December 2016. The EU is moving in the tension between appropriate measures without protectionist.

This global tense situation, on the other hand, jeopardizes the slight relaxation that exists in the German steel market. Ultimately, handling this tension field globally and nationally in the steel sector is probably an example of how such situations will be dealt with in the future.

An outlook that is analytically based on factual and material arguments is not possible, since not hard facts such as increased costs for raw materials or other circumstances can be used for assessment. It is a situation which is influenced in particular by global politics and the global economic situation.

But what I can consider is the power of the factual. The fact is that all wholesalers in Europe are growing their warehouses all over Europe. This will lead to an artificial shortage and longer delivery times. It is almost certain that the prices will rise in the coming weeks for this reason.

Well advised is, who is now starting the run now – his needs at the currently cheaper prices.