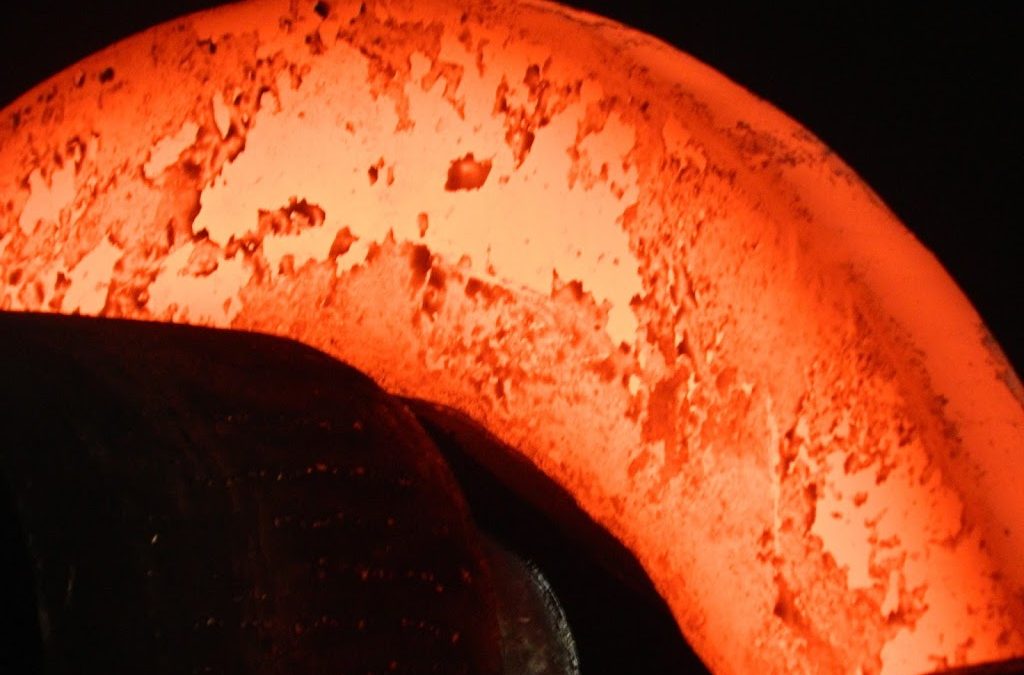 The May was marked by significantly increased demand, extended delivery times and again rising prices with the material C22.8 / P250GH.

As expected, the increase in demand is primarily due to seasonally customary warehouse orders and less to a real increase in demand. It was this purchasing behavior, however, which again led to a rise in prices during the month, after falling in April.

The price increases for the material P250GH, already in use at the end of April, have continued. Although the increase is currently not as fast as a few months ago directly after the Chinese New Year festival, but rather continuously. Nevertheless, the price has risen by 10% during the month and is currently at the level of early March 2017.

In the stainless steel sector, the prices in May fell slightly due to slightly lower alloy surcharges.

The rating agency Fitch expects the steel production volumes as well as the demand in China 2017 to remain stable, which in turn will put prices under pressure again.

Currently, there are some large-scale projects in the Chinese domestic markets, which have a noticeable effect on the capacities of manufacturers.

At the same time, the situation in China is tense, as the government’s regulations regarding factory closures are difficult to meet this year. The works planned by the government to close down all still produce, as the increased prices have reduced their interest in a closure considerably since profitability has now risen again.

The situation is completely different from last year. The factory closures in 2016 were unproblematic, since essentially works were closed which no longer produced anyway. Thus, the western world could be signaled that China is concerned about the reduction of overproduction, but without actually changing the production situation.

Steel demand in the Internal Market remains stable in 2017; Extreme increases are not to be expected.

Current issues in the European economic area remain the ongoing reform of emissions trading. In the meantime, a few German Prime Ministers have protested and wrote a fire letter to the Chancellor to support German affairs in the EU.

In addition, the question of permissible economic measures against China remains dubious due to dumping prices.

Forecast or my view into the cyrstall ball

It is to be assumed that the high price level continues. The reasons for this are in addition to hard facts such as raw materials, etc., which are negligible, in particular these circumstances:

The Chinese manufacturers have a large capacity during the summer months due to the seasonal storage orders.
As in the past, a temporary limitation of the electricity supply is to be expected for the summer. The increase in energy demand – due to air-conditioning systems and cooling systems – is overstating the Chinese energy suppliers. In the past few years the electricity has been switched off for the energy-intensive factories. I’m assuming that it will be this year as well.
The National Government has sent a whole army of inspectors to reduce the air pollution into the provinces responsible for monitoring the polluting factories. In a kind of “zerotolerance” tactics, factories that do not fulfill the requirements for a clean production are shut down.

So it remains exciting and as in the past months it remains:

What you ordered today can not become more expensive tomorrow.