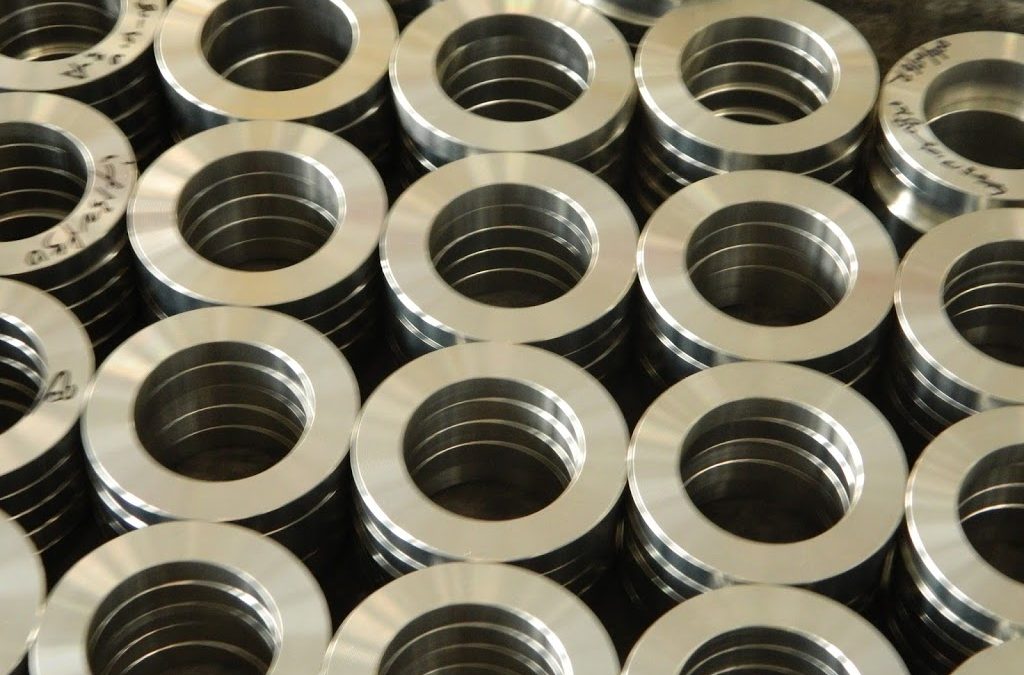 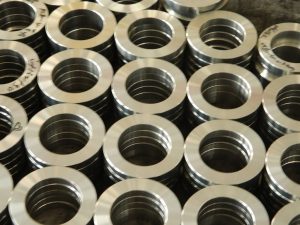 The months-long development has continued in November: that means, the turbulence in the flan world continued. Delivery times continued to grow and so did prices.

But there were also surprising news that shed new light on market developments in the past.

While October showed only minor fluctuations in prices for material P250GH, November was characterized by a continuous rise in prices. At the end of the month, the monthly increase was a whopping 10%!

The material P250GH has thus reached an all-time high. We should be prepared for prices to continue to rise at least until the Chinese New Year in mid-February 2018.

Likewise, the price of nickel remained in the upward trend in November. At the end of the month, there was a further increase of 9.6%.

The price for coking coal, however, has remained at the same level.

As announced in recent market news and also in this article, the government’s extensive environmental action came into force in November, which was accompanied by major plant closures and cuts in Chinese production capacity.

But it is not just the environmental policies of the Chinese government that have fueled this extreme upward spiral of recent months in prices. So far, the Western world has assumed almost unanimously that price increases are purely political. Specifically, it was assumed that the stoppages of steelworks were essentially ailing businesses and that the capacities were completely sufficient to cover both domestic and foreign demand.

Recently, the Worldsteel organization issued a correction to the development of steel requirements for 2017 and 2018. Why the correction was necessary resulted from a small, rather inconspicuous marginal note. But the content of the Radnotiz is rather a small sensation than just a comment. While a zero round was expected in 2017 for Chinese steel demand based on Chinese data in April, this unobtrusive note declared this estimate to be obsolete.

What happened? The statistical data from April did not include Chinese domestic requirements, which until now were regularly covered by obsolete furnaces at the obsolete steel mills. Due to the plant closures due to the government’s environmental measures in 2017, these obsolete production facilities will no longer be available to cover demand. Therefore, the demand for the remaining, still producing steel mills is covered.

Consequently, the static Chinese demand for 2017 had to be corrected accordingly by a hefty 12.4% upwards or in figures: for 2017 an expected additional demand of approx. 765 million tons!

This means that real domestic demand in China has risen dramatically while reducing supply, which in turn has led to higher prices and less availability, following the laws of the market economy.

The internal market is expected to continue to enjoy modest momentum and slight growth in both manufacturing and industrial production.

Forecast or my view into the cyrstal ball

Based on recent reports from Worldsteel Organization, we are correcting our assessment that China’s price hikes are primarily political and protectionist in nature. With such increased domestic demand, a significant price increase is only consistent and ultimately unavoidable.

As much as this new information affects our assessment of the situation, there remains considerable skepticism about the quality of the data provided by the Chinese. It is all the more important for us to continue gathering and evaluating as much information as possible in order to bring clarity to a hard-to-predict market.

Connecting greetings from Bremen – and have a good time!